Is the latest cellular phone technology able to make inroads into the connected home?

Internet use in the home is going gangbusters. From hosting only a few connected devices some short years ago, the home is now surpassing 16 on its way to 50 by 2030. Smartphones and streaming devices – like speakers, TVs, and surveillance cameras – lead the way, but gaming consoles are in hot pursuit. Add in smart doorbells, sprinkler systems, refrigerators, and air conditioners, and you can see just how connected the home is becoming.

The internet architecture in the typical home is easy to describe. Virtually all the connected devices communicate via radio signals at 2.4 gigahertz or 5 gigahertz frequency (called 802.11ac or, more popularly, WiFi 5) to connect to a central home router. The router receives the information riding on the radio waves from the connected devices and uploads the internet-bound communication streams over some sort of physical medium, usually the telephone system’s twisted pair, the cable TV system’s coaxial cable (both are copper wires), or, more recently, fiber optic cable. Downloaded information coming from the internet is received by the router and dispersed over the WiFi radio frequencies, to the individual devices for which it is intended.

A new WiFi technology, WiFi 6 (or 802.11ax), has entered the market. It introduces several efficiency features that improve the handling and speed of the growing number of connected devices in the home. Upwardly compatible with its “5” predecessor, a WiFi 6 router will continue to support all the devices currently operating in the home even as new phones, laptops, game consoles, etc. will come WiFi 6-compatible, able to take advantage of many new efficiency features. Have you heard of WiFi 6E?  It is essentially WiFi 6 with the ability to communicate not only at 2.4 and 5 gigahertz, but over the 6 gigahertz band as well. WiFi 6E routers are also backwards compatible and will support current devices.

A Question of Mobility

Most home-internet users have implemented WiFi 5/6 networks but there is an alternative. It’s the cellular network.

Wherever they are – in the house or even outside – smartphones, tablets, and other mobile devices can connect directly to any nearby cellular antenna. This enables a high degree of mobility. Connected cars and devices on the move are excellent candidates because the cellular network offers seamless connections and service no matter where they go. That’s a big mobility advantage over the home WiFi router whose range is limited to a few tens of meters. Lacking the cellular network’s ability to keep devices and users connected on the go, WiFi-connected devices lose the signal and the internet connection as soon as they move beyond the limited reach of the router.

Most connected devices in the home do not require mobility. It isn’t as if we are going to travel with a smart doorbell or flat-screen TV. So, the mobility advantage of cellular networks is mostly moot.

From the user’s point of view, the cost structure of WiFi networks is preferable to cellular networks. Since WiFi service is charged at a monthly subscription rate, uploading and downloading unlimited gigabytes of data incurs no extra expense. The pricing schemes of cellular contracts, on the other hand, can become quite expensive once data plans are exceeded.

Users also prefer the connection speed and stability of WiFi whose typical data transfer rate of a few hundred megabits per second over copper, and several times faster over fiber, is adequate for most home internet users. Contrast that with average cellular network speeds which have been considerably slower than WiFi and connection stability that can be affected by outside weather conditions.

The Rise of 5G

Cellular networks were invented for mobility. Data throughput came as an afterthought.

Second-Generation (2G) networks of the 1980s offered such slow data rates that they could not support much more than Short Message Services (SMS).  Third-generation (3G) cellular networks of the 1990s were a large improvement, but still not in the same league as WiFi. They could achieve a maximum rate of a mere 3 Mbps, far too slow for today’s internet applications. Last decade’s 4G LTE networks closed the speed gap somewhat, achieving a theoretical 100 Mbps, nearly equivalent to WiFi routers connected to copper. But except for applications that required mobility, 4G did not deliver an advantage that would affect the home internet industry.

But now, roll-outs of 5G cellular networks are finally posing a real challenge to WiFi in the home. Achieving speeds of 1Gbps from day one, 5G networks are capable of supporting millions of home internet users and devices, offering them the upload and download speeds they require. Plus, 5G offers the mobility that WiFi can never match.

So, if cellular operators were to make their pricing structure competitive with WiFi rates, could they make 5G attractive for internet users and take over the home-internet market?

First, billions of WiFi-connected devices already deployed in homes are not going to be replaced with 5G devices any time soon. These devices continue to work well in millions of homes and most of them don’t leave the house, so mobility, 5G’s major advantage, is not an issue. There isn’t really a major use case that will make a home user trade in the WiFi-connected surveillance camera or the smart TV for a 5G version.

A second impediment to 5G taking a large slice of the home internet market is the complicated management of SIM cards. To work on any cellular network, our smartphones and tablets need SIMs. Equipping game consoles, cameras, and refrigerators with direct 5G access means SIMs for all and the management that goes with it. How practical is that?

Third, 5G cellular service suffers from an unavoidable physics problem: it has trouble penetrating the home—not just in terms of popularity, but literally. Much of 5G operates at millimeter wave, 28GHz and 39GHz, far higher frequencies than its predecessors. Millimeter wave signals attenuate quickly. They work great outdoors, albeit over short distances, but they struggle to penetrate walls and certain types of glass. Getting a good 5G signal into the home can be a big challenge.

So, the idea of home-based, internet-connected devices communicating directly with the outdoor 5G network isn’t going to happen in large quantities. How can it happen at all? Indirectly.

The WiFi home router will continue to be responsible for all the connected devices in the home. But instead of accessing the internet over a copper or fiber line, the router (just the router) will contain a SIM as well as a 5G antenna that will allow it to broadcast on the 5G cellular network.

But what about the wall-penetration problem?

If the home is close enough to a 5G macro cell tower or small cell, this setup will work fine. The signal will be strong enough to enter the home. If not, the home will need a special 5G antenna affixed to its roof (or a femto cell close by). This antenna will be outdoors and thus able to communicate well with the 5G macro cell tower. Since it will be close to the house, it will generate a powerful enough signal to reach the router inside.

This scheme, WiFi within the home and internet connection over 5G, is known as fixed wireless or 5G broadband.

5G Cellular and WiFi – Peace in the Home

Why would anybody who already has a WiFi router with a fiber connection make the change to 5G broadband? Fiber is faster than 5G and not subject to weather conditions. Even copper telephone lines and coaxial cable meet the speed and capacity requirements of most homes.

So, who demands 5G broadband in the home?

So, there is, indeed, a role for 5G in many, albeit not most, connected homes. We expect 5G operators to address this market. 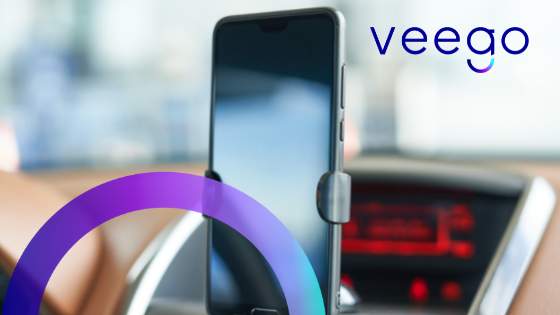 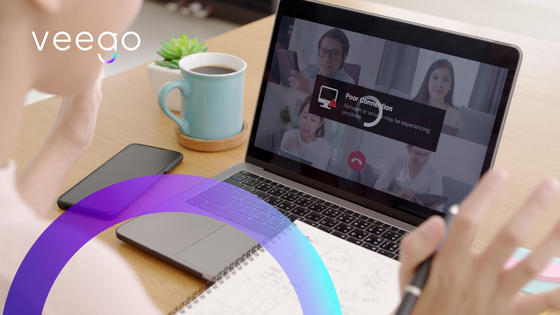 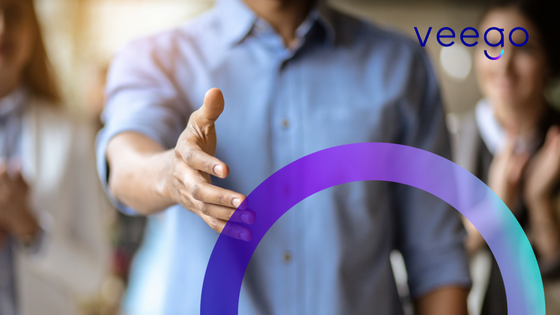 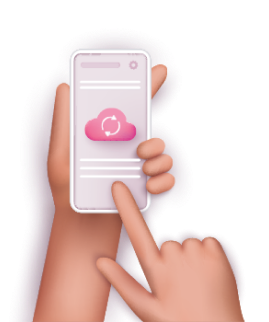